A Day Back of Thai History in Old Phuket Town

A Day Back of Thai History in Old Phuket Town

The majority of visitors are coming to Phuket in the pursuit of a superb beach rest balance with a lively and intense nightlife. Few people realise just how much Phuket island has in terms of its rich historical and cultural heritage. As a prime example, Old Phuket Town is one of the most prominent cities in the nation, and was built by tin mine workers.

The History of Old Phuket Town

In the late 19th century, tin mining brought the city a fortune; it was a fast-growing industry that created the biggest trade network at the time, attracting workers from all over. Originally there was only one street in the Old Town: Thalang Rd. Here was where the majority of activities and commerce accumulated, with workers coming to the town to buy essentials, to eat, or just to have fun. That area was rich in tin, and continued to attract more and more miners. The city grew quickly over several years, and soon there was not one main street, but five. Circumstance changed when tin reserves became thinner, and the majority of workers subsequently left the city, with Old Town falling into neglect. 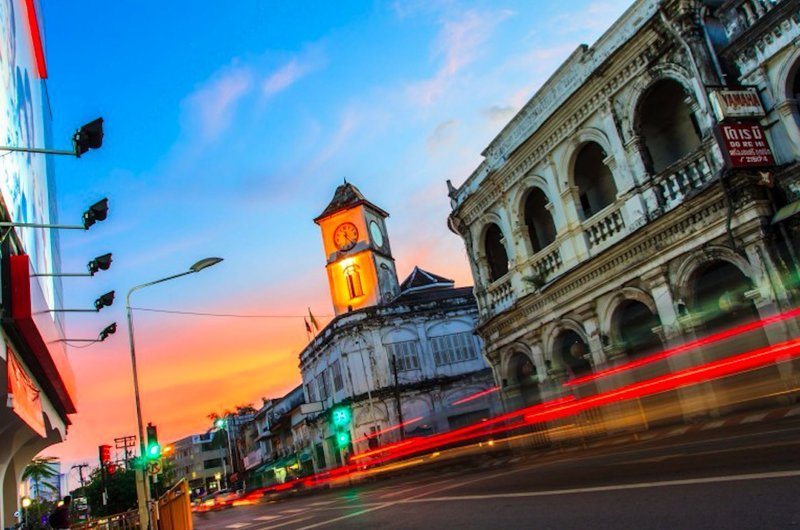 Today, thankfully this Thai heritage is being restored. In fact, it is not exactly just a Thai legacy. Thai, Chinese, Malays, and Indians had all previously been arriving in Phuket in the pursuit of wealth, and such internationality led to an incredible mixture of cultures. The architecture in Colonial style pell-mell with the typical Thai houses, the Indian shops focused on selling batik at reasonable prices, the wide array of Malay souvenirs, all these echo the spirit of bygone times. 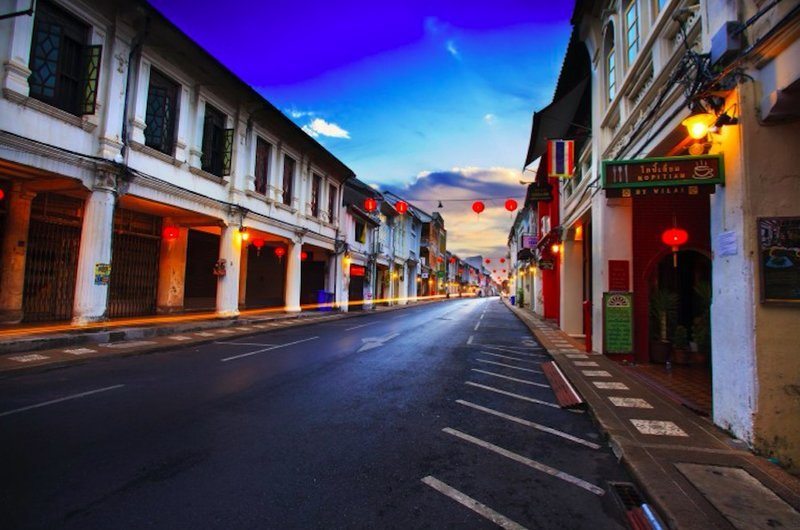 Walking Through the Streets of the Past

Taking a walk through the Old Town streets should be done at a leisurely pace, and take the better part of a day. Perhaps choose a cloudy day or start early before breakfast so it doesn’t get too hot and you’re finished by lunch. Various restaurants located on the old streets are always welcoming for tourists needing a brief respite. If there is time, be sure to go and visit Chinese temples, cultural museums, and the convent. 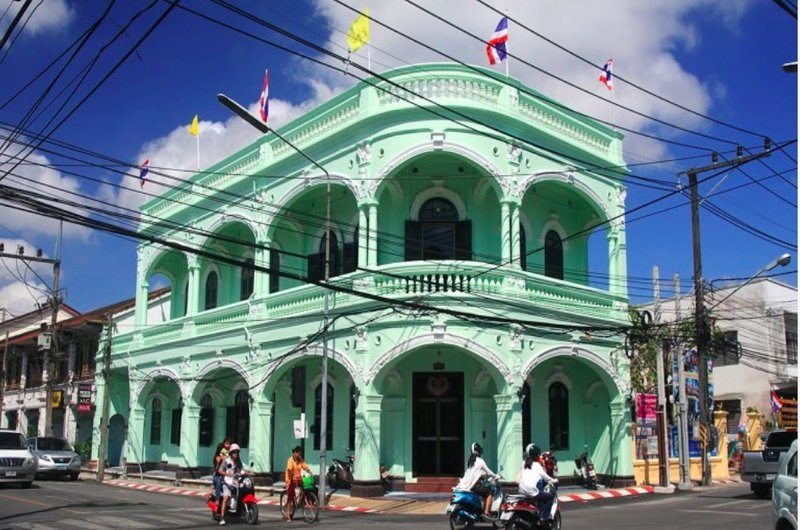 “The Pearl of the Andaman” is how Phuket is often described, and it can amaze visitors not only with its stunning beaches, villas, and entertainment but also with a cultural and historical heritage. Countless temples, museums and the Old Town in Phuket are only a fraction in the vast Thai culture.

Talk to our villa specialists... we'll help you find the perfect villa at the best price guaranteed 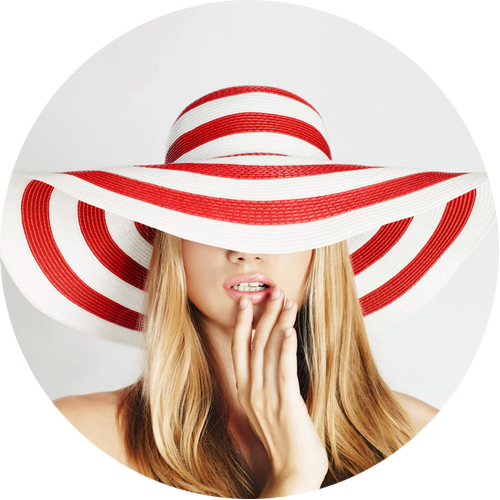 HELP ME FIND MY VILLA

Help Me Find My Villa

Ministry of Villas is passionate about delivering exceptional service. We believe it’s the little things that make staying in a villa so special. Let us do the ground work for you and help you plan the perfect holiday.

Any cookies that may not be particularly necessary for the website to function and is used specifically to collect user personal data via analytics, ads, other embedded contents are termed as non-necessary cookies. It is mandatory to procure user consent prior to running these cookies on your website.